The fall is an incredibly nostalgic month for many. In fact, Researchers at the University of Southampton recently discovered that the ideas brought on by nostalgia actually change our physical bodies. Simply put, nostalgia makes us warm and it’s a great insulator against the burgeoning cold of fall. To help warm you up this season, here’s a trip down memory lane.

A Brief History of Halloween Costumes

Halloween costumes before World War II have actually been described by the National Retail Federation as more frightening than those of today. As it turns out, handmade may be better, or at least more terrifying! The use of masks was a common practice for children. They also tended to dress in adult clothing. Here you can see examples of this. 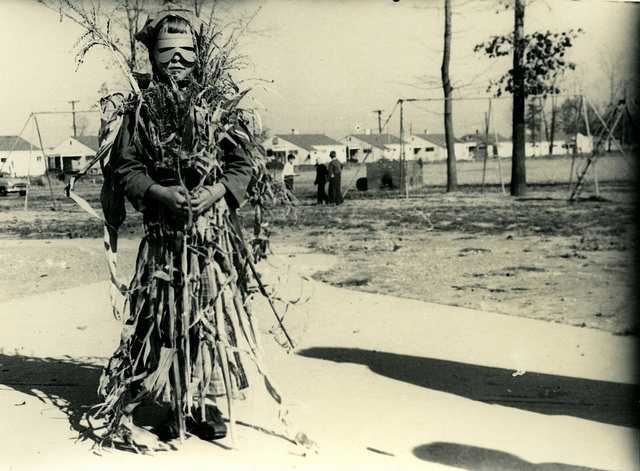 Photo and Header Photo by Richard on Flikr

As manufacturing grew in the later half the 1940’s, Halloween started to become what it is today: a booming industry. Initially, skeletons, cowboys, and clowns were very common costumes. But, as television grew in relevance, superheroes like Zorro, Superman, and Davy Crockett became much more popular. 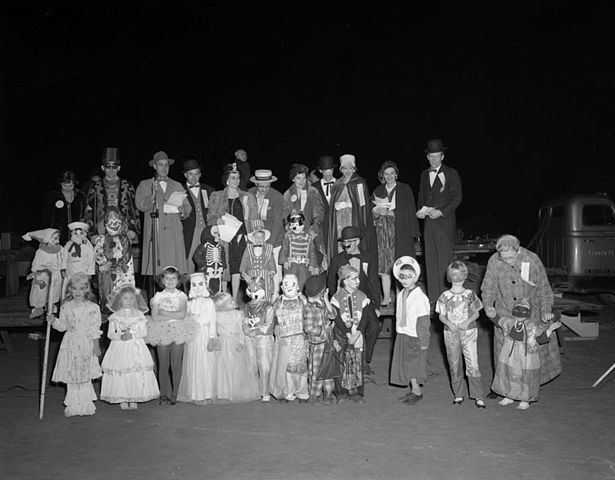 Through the 60’s and 70’s, the influence of television was undeniable. Children began dressing like cartoons and characters from franchises like Planet of the Apes and The Munsters. Also, while Halloween costumes of earlier years had focused solely on masks, as the industry grew, more manufacturers made costumes for the full body. 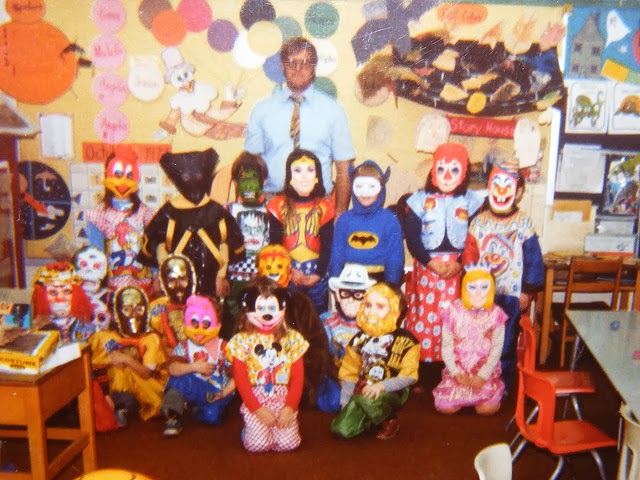 As you enter your sunset years, the warmth nostalgia can bring is incredible. Research from the New York Times shows that wanting to dwell in your memories can actually be healthy for you. When you’ve lived a long and varied life, going back to those truly nostalgic moments can mean taking a spontaneous trip to the same location as your honeymoon, or the old neighborhood, or even collecting artifacts from your past like vintage Halloween costumes or model cars. Having the extra income to do this isn’t always easy as retiree. Fortunately for you, there are means by which you can increase cashflow in retirement.

If you still maintain a life insurance policy you no longer need, did you know you can sell all or a portion of your life insurance policy for an amount greater than the cash surrender value? Life settlements (also known as viatical settlements) can provide the extra income you need. Our website has answers for you, to these questions and others, like, “What is a viatical settlement?” Visit Life Settlement Advisors and learn more.

Be The First To Receive Updates, and More